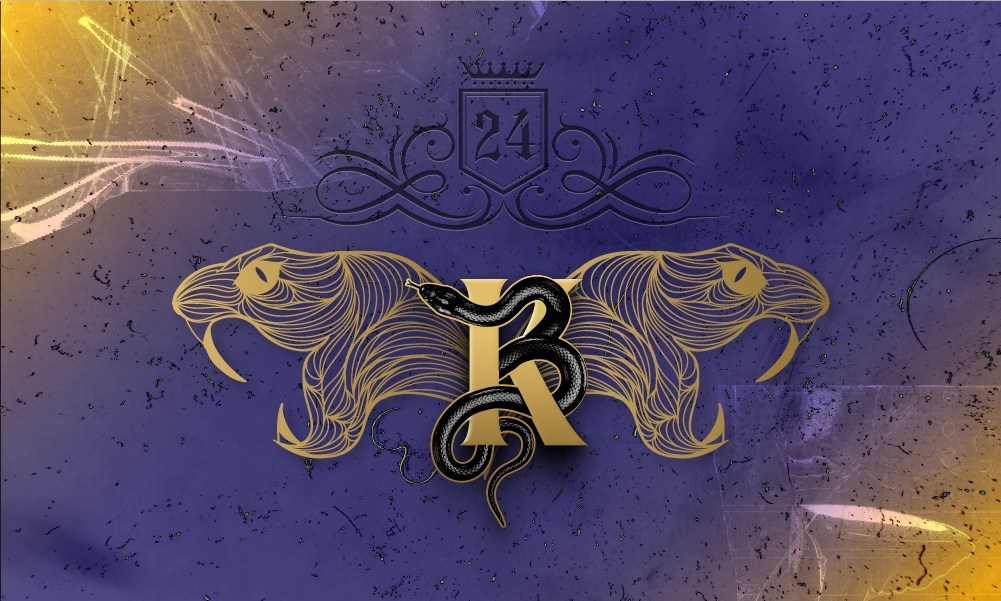 The Kobe Bryant-inspired NFT called ‘KB24’ has been making some noise and the hype has definitely upped a notch now that the team is a few days away from its public sale.

The much-talked about ‘KB24’ NFT is finally hitting the metaverse after a hectic past few weeks. This Kobe Bryant-inspired NFT has been making some noise since it launched last month and the hype has definitely upped a notch now that the team is a few days away from its public sale.

‍‍Former NBA stars like Paul Pierce, Dwight Howard, and even Kenny Smith have all thrown their support to the project through social media and even hopped on the project’s Discord server (which has around 24,000 members as of writing) to answer some questions and share their personal stories about Kobe.

‘KB24’ aims to not just be the usual avatar project that’s been oversaturating the NFT market over the past few months. As diehard fans of the great Kobe Bryant, the team, led by co-founders Andy Treys and Sako Waves, wants to make sure that ‘KB24’ leaves a dent in the blockchain to honor Kobe fans from all over the world.

10,000 KB24 NFTs will be hitting the blockchain for 0.08E each. Whitelisted members of the community obviously get first dibs and, if everything goes as planned, October 8, 2021 will be the day when these fans can finally get their hands on the Kobe-inspired NFT. This digital collectible is poised to unlock a ton of other fun NFT and IRL events centered on the fandom of Kobe and basketball.

“NFTs do something really powerful and they can create something in the blockchain that lives forever and that’s kinda what we want to do with this project,” Co-Founder Sako Waves explained. “From having royalties that is set and donating 100% of those royalties to the Mamba & Mabacita Sports Foundation in perpetuity I think that’s like one of the most profound and one of the most beautiful things we can do not only for the foundation but also to be able to allow other communities, charities, and nonprofits to see the beauty of the blockchain and another way they can utilize it and create impact that can last forever,”

As part of the overall plans, the goal for ‘KB24’ is to be able to help the Mamba & Mambacita Sports Foundation, which is guided by none other than Vanessa Bryant. The team is aiming to donate 100% of the profits, both from the primary sale and secondary sales, to the foundation.

At this point, it all boils down to a few last signatures so the team can finalize the donation structure for the foundation. Amid raised eyebrows and questions about potential cash grabs, the team has been clearly unbothered as they try to make a final push before their NFTs finally hit the market.

“We would not have moved forward if the foundation, for any reason, told us to pull the plug. We’re moving forward with their guidance and we’re doing everything correctly. We don’t have to appease anybody but the foundation and our community. That’s all we really care about,” Andy added.

Hate it or love it, ‘KB24’ is definitely going to happen and it’s going to make more noise as the official launch gets closer and closer. If you’re a fan of the project and what the team is doing, then hop on the train before it departs on a one-way ride.

If you don’t love it, then please don’t hate it for the sake of hating it. That’s just so un-Mamba of you.

You can check out the full interview via the author's podcast on Spotify.