Archive Packs Are Back! 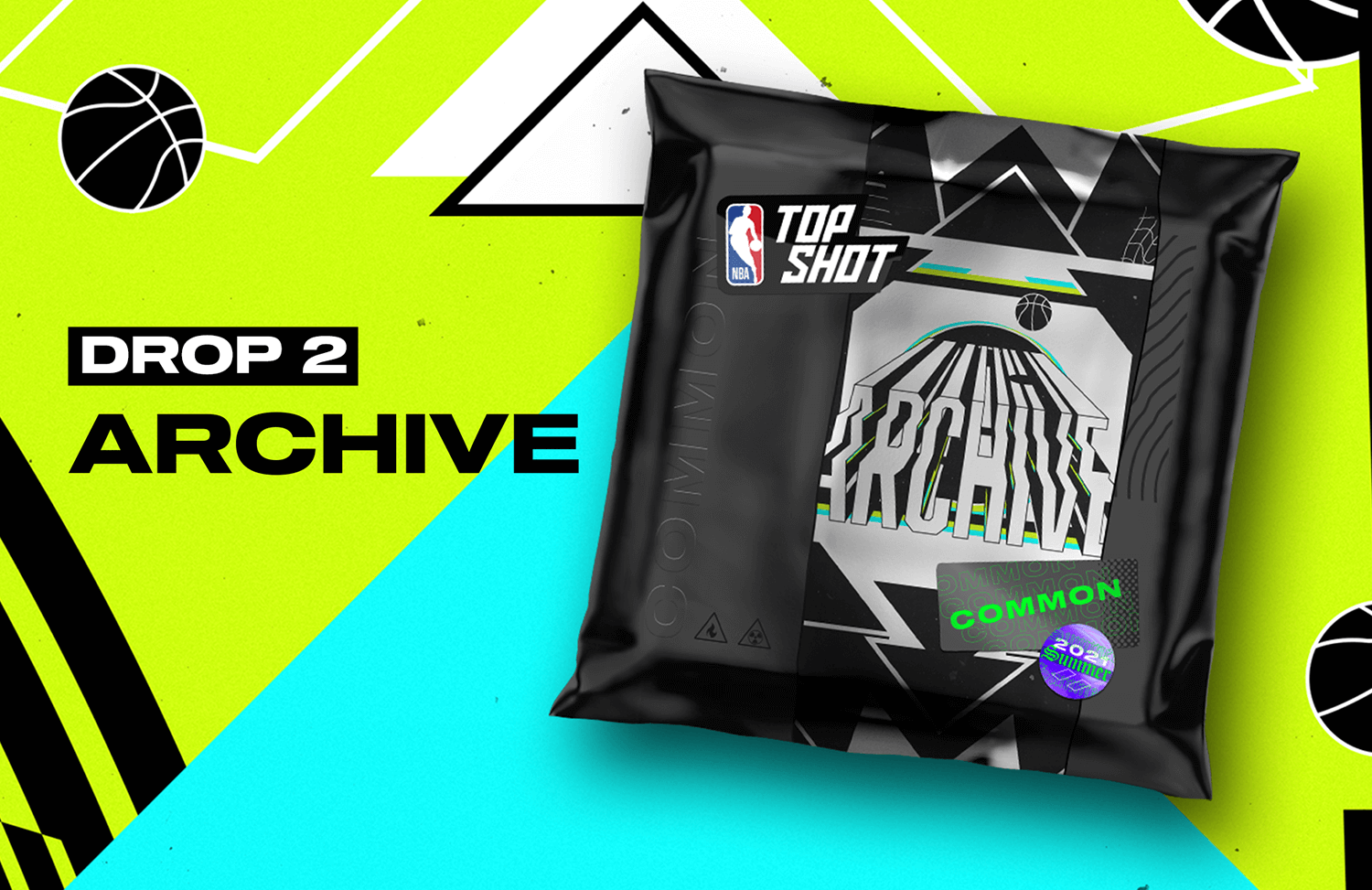 Archive Set Packs Are Back!

The throwback party continues as NBA Top Shot recently announced they’ll release a new series of Moments from the Archive Set on October 28.

Released originally as part of the massive Run It Back Pack drop, this Common set goes hand-in-hand with the Rare RIB sets within the Top Shot universe and will feature the first Common Moments from select stars from 2005-06 and 2013-14.

As previously stated by the platform, the goal of this new set is to make these classic plays from previous iconic seasons more accessible to collectors who cannot get their hands on the elusive RIB Moments from Series 1 (‘13-14) and from Summer ‘21 (‘05-06).

Will it be possible to buy more than one pack?

Perhaps the most interesting piece of the announcement is that Top Shot will be leaving the option open for collectors on the priority queue to purchase up to three (3) packs. Similar to the Dwayne Wade Fandom pack, all purchases must be done in one transaction.

We’re very curious to see how this plays out as the vast majority of users have never had the opportunity to buy multiple packs.

Collector Score drop bonus of 1 point for every $1 spent in the Marketplace on Moments you still own (cap of 5,000 points) and 100 points for owning 3 Moments from your favorite team. You can check out details about the Collector Score here.

Which new players are part of this drop? We’re so glad you asked:

The above players join the rest of the the Archive Set, which includes:

Players in bold are also part of the Rare Run It Back 2005-06 set. Here's a video compilation of the Archive Set Moments:

We hope you all are in a reminiscing mood cause these Moments are poised to be HUGE. See ya’ll in the queue.