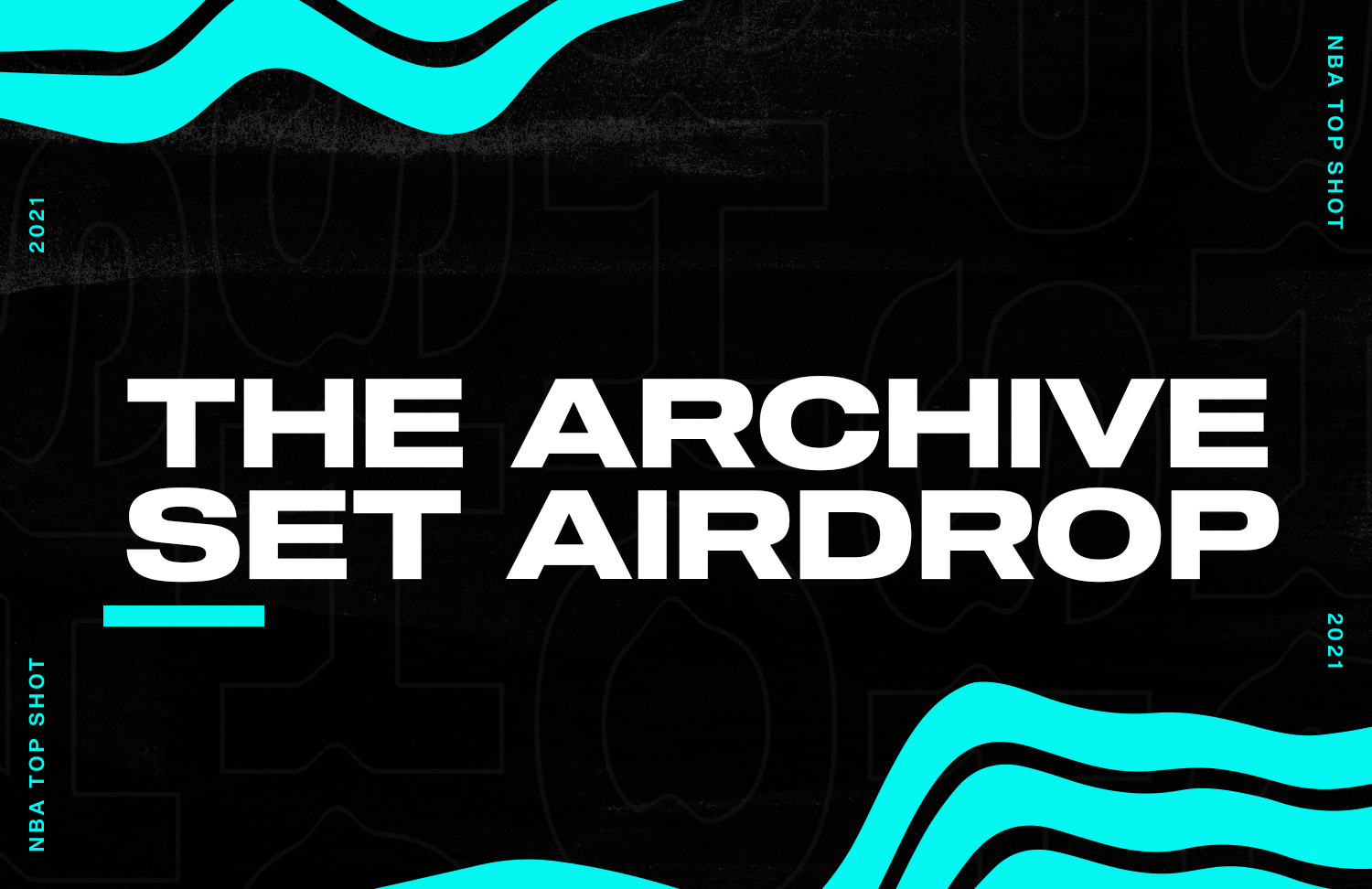 The throwback party continues as NBA Top Shot releases an all-new Archive Set. As part of the massive Run It Back Pack drop happening  on October 14, this new Common set will go hand-in-hand with the Rare RIB sets within the Top Shot universe.

The goal of this new set is to make these classic plays from previous iconic seasons more accessible to collectors who cannot get their hands on the elusive RIB Moments from Series 1 (‘13-14) and this upcoming RIB from Summer ‘21 (‘05-06).

The initial roll out of this new set will be dropping alongside the RIB pack next week as four Common Moments from this Archive Set will be included in the $169 RIB pack. And, in addition, 19,000 Packs at $19 each will also be released as Rebound Packs for those who aren’t fortunate to luck out during the RIB pack drop.

Which players are part of this Archive Set? We’re so glad you asked:

As a bonus for current Run It Back collectors, users holding a RIB Moment from Series 1 upon the time of the announcement will get a free Archive Set Pack airdropped to their account for each RIB Moment they hold.

We hope you all are in a reminiscing mood cause these Moments are poised to be HUGE. See ya’ll in the queue.