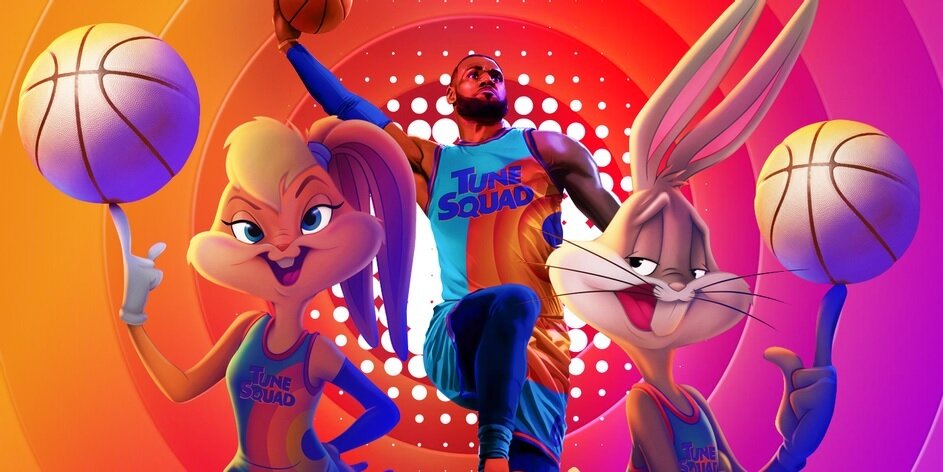 The collection will feature James and eight characters from the Looney Tunes "Tune Squad":

As part of the initiative, Warner Bros. is giving away one limited-edition NFT to each collector who registers on Nifty's platform and visits the Space Jam: A New Legacy gallery to claim it. Collectors will also have the opportunity to earn a second Space Jam NFT by sharing a social media post about the drop.

Awards will be randomized and include different levels of rarity:

Additionally, fans will be able to acquire additional NFTs individually for $2.99, with a randomized assignment of character and rarity as well.

Dapper Labs-backed Nifty’s, Inc. had announced back in March the close of a pre-seed round to help accelerate the launch of it’s platform. Nifty’s is led by co-founder and CEO Jeff Marsilio, former SVP of new media at the NBA, where he led the league’s digital licensing business and was instrumental in numerous landmark fan engagement experiences, including the NFT phenomenon NBA Top Shot.

Word to the wise, be patient. Early social media reports indicate that the drop process has not been smooth. Good luck!