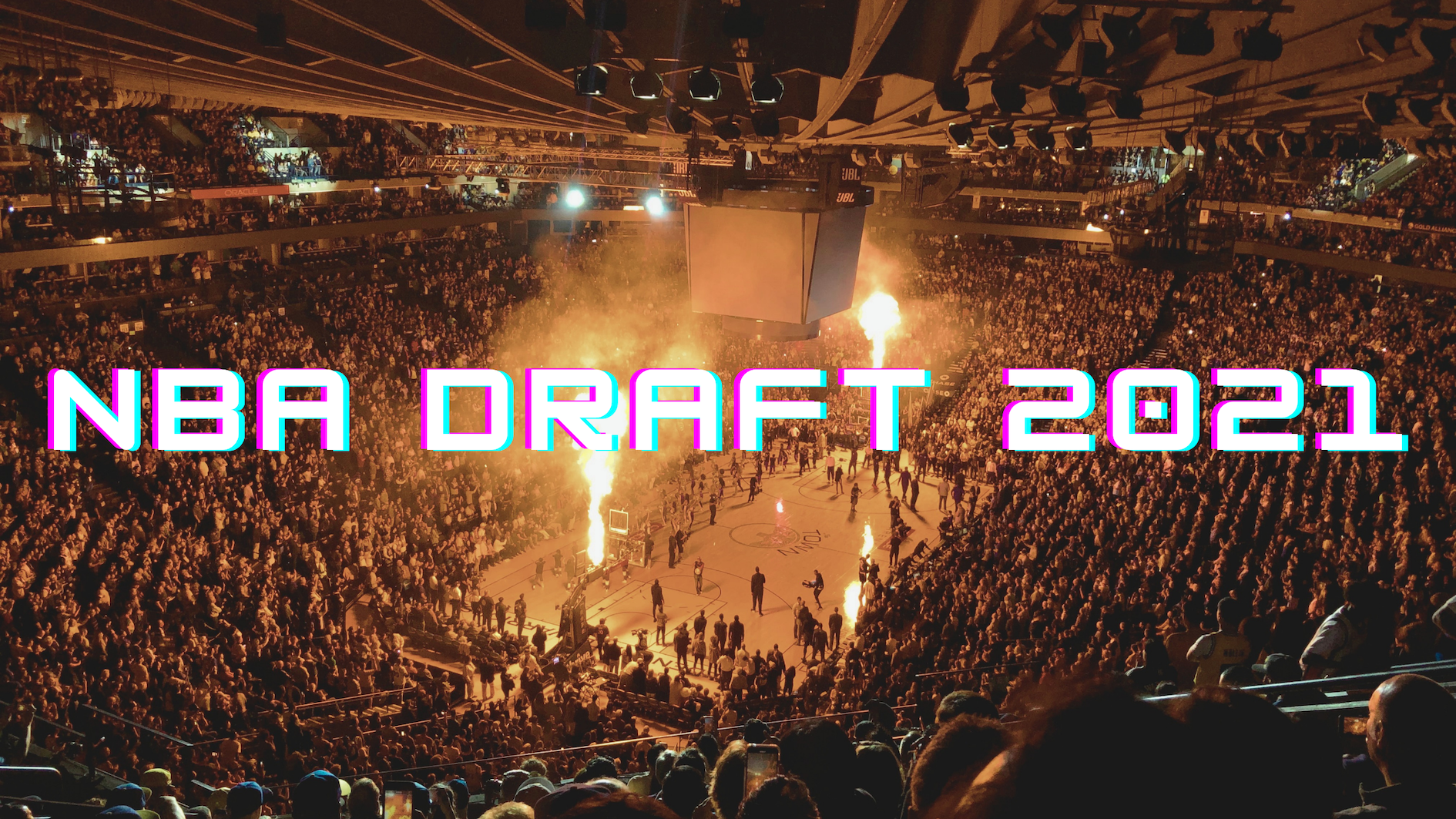 The main goal of NBA Top Shot from its inception is to be the currency of fandom. And now, the website is doubling down on upping the fan experience by unveiling an all-new NBA Draft 2021: Access Unlocked - a once-in-a-lifetime Draft Day experience.

After the success of the NBA Finals Access where eight lucky collectors won an all-access pass to the Phoenix Suns Arena for a VIP experience of Game 5 of the 2021 NBA Finals, Top Shot is now focusing on one of the biggest days of the year in the association by flying in another set of eight lucky collectors to Barclays Center in New York City for to witness the upcoming 2021 NBA Draft on July 29, 2021.

Here’s what is up for grabs for each lucky collector:

All you had to do was hold any three-star Rookie Moments at the time of the snapshot (Friday, July 23 at 8:58 AM PDT) to make you part of the initial pool. Obviously, more three-star rookie moments meant more chances of winning. Eligible collectors were asked to opt-in to the draw by completing a form on the NBA Top Shot website to be able to be part of the draw.

And, on Sunday, July 25, the website finally announced the eight lucky collectors who are on their way to New York City for an unforgettable 2021 NBA Draft experience:

Congrats to the 8 lucky winners joining for a once in a lifetime experience at the 2021 #NBADraft presented by State Farm! pic.twitter.com/oIP4Lqenvo

More and more, NBA Top Shot is proving that the main objective of the platform is to incentivize real NBA fans and we’re slowly seeing how it will be an integral part of the overall NBA fan experience as the years go by. If this isn’t utility, then we don’t know what is.

NFL All Day | Do Retirements Matter?

How One Top Shot Collector Completed an Epic NBA 75 Showcase

By
Own the Moment