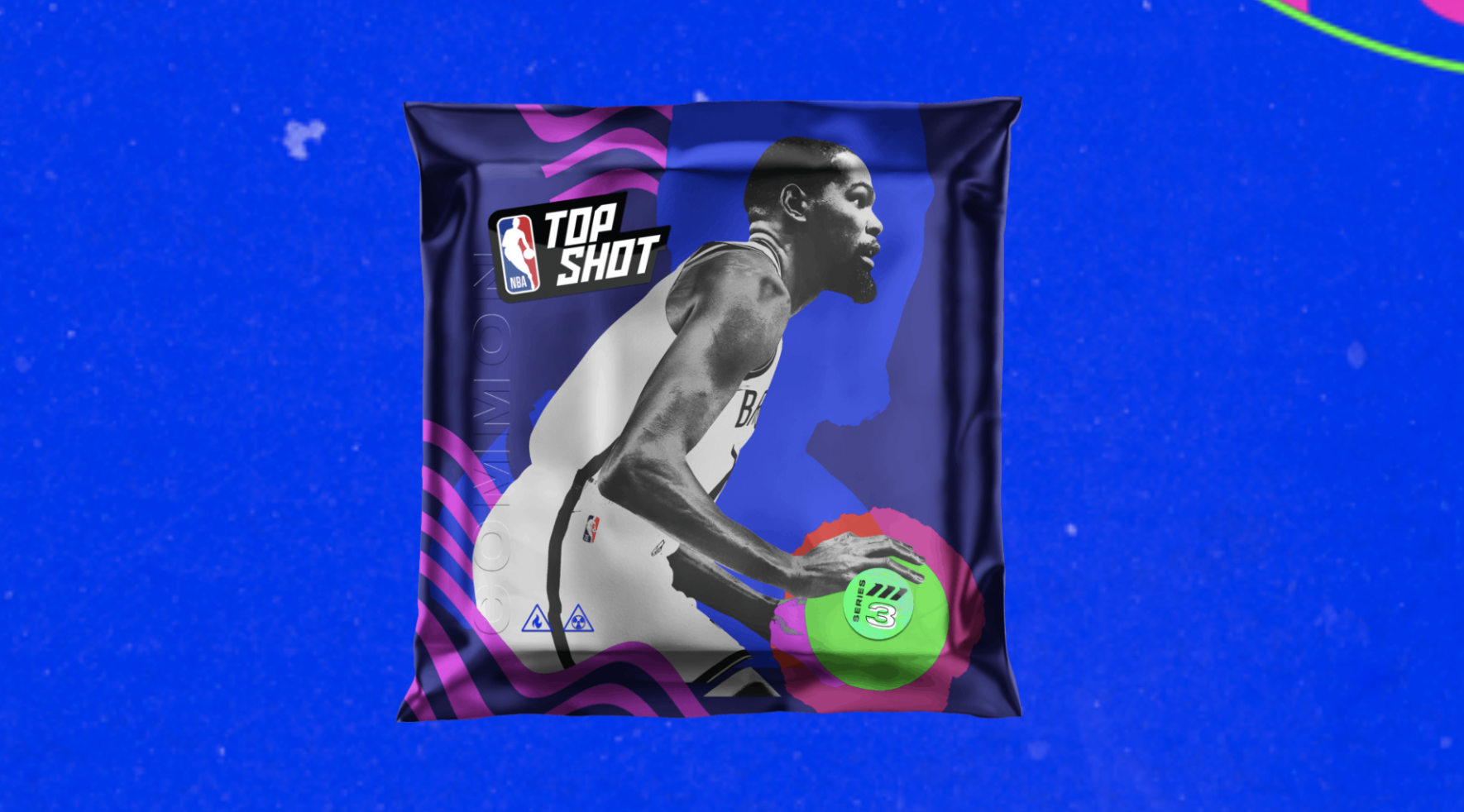 In the commercial, Durant fans discuss their passion for the two-time Finals MVP, with KD himself joining in to thank them for their support.

Dave Feldman, senior vice president of marketing at Dapper Labs, said, "Our goal at Dapper Labs is to break into culture and bring the blockchain to the masses. Partnering with Kevin Durant and Boardroom in this capacity is an exhilarating step in that direction."

He also added that “We want to be able to show that if you are a fan of Kevin Durant, or you’re an NBA fan of a certain player, you need to be on NBA Top Shot. We thought of really fun, interesting ways of how to show that you can’t be a real fan of a player unless you have NBA Top Shot moments. These are the best, most innovative, immersive, tech-forward collectibles that you possibly can own.”

As part of the strategy to introduce new fans to NBA Top Shot, the platform is releasing 50,000 special Starter Packs.

Get this Kevin Durant Moment™ NFT for FREE, hand-picked & narrated by @KDTrey5 himself. #NBATopShotThis 🔥

Starter Packs are reserved for new collectors who have bought fewer than 2 packs before. See if you qualify here. A percentage of Kevin Durant's narrated Moments were also introduced in the latest Series 3, Base Set Release 7.

Low serial numbers of Kevin Durant Series 3 Moment can fetch up to $300 in the current market with a low ask of around $18 to $20.

The platform also launched the KD Top Shot Starter Challenge, where new joiners can earn a guaranteed Series 2 Base Set Pack and a chance to win a signed KD Jersey. The new Challenge is designed to be an easy one: build a challenge entry with the new Kevin Durant (Series 3) Base Set Moment, plus any three Moments of any tier or series.

NBA Top Shot shared that long time “hodlers” and existing members of the community can expect to participate in similar opportunities in the coming months.

Long time sports NFT collectors have clamored for NBA Top Shot marketing to be turned “on”. By the looks of it, Durant’s partnership with the platform is already off to a roaring start. After a tremendous sales performance in the 2021 season, NBA Top Shot is looking to continue its success in the 2022 season and beyond. And this time around, they're getting a huge assist from the future Hall of Famer.