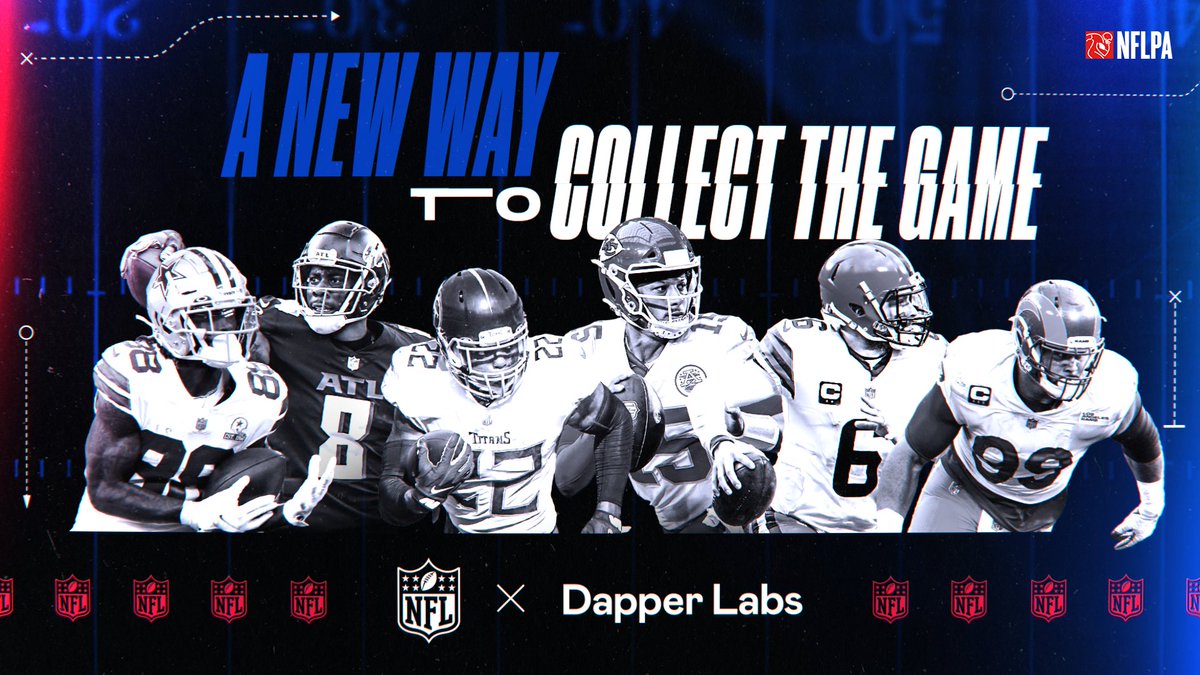 The gridiron is finally hitting the blockchain as NFL formalized their own NFT project with Dapper Labs, in association with the NFLPA. Just like NBA Top Shot, this NFL project aims to mint and create digital videos called Moments which users can buy, sell, and trade through its own website. Right now, we’re still waiting for the product’s official name which will be launched very soon.

🏈 fans, get ready to take @NFL fandom to the next level. We’ve announced a partnership with @NFL @NFLPA to create exclusive digital video highlight NFTs for NFL fans to celebrate the game they love on @NFLxDapper

Through its own blockchain called Flow, NFL fans will now have an outlet to showcase their fandom by being able to collect highlights or Moments from their favorite teams and players. We’ve seen how NBA Top Shot has changed the collecting game when it comes to the sport of basketball so expect nothing less from NFL x Dapper Labs with American football still being the number one sport in the US with around 400 million fans worldwide.

As with previous sports NFTs, NFL x Dapper Labs will be bringing the digital collecting experience to the hands of avid football fans. From pack opening experiences to trading Moments with different collectors and even showcasing their own collection or portfolio all within its own platform which you can actually sign up for and join the wait list right now: ‍

The future of football fandom is here 🔥🏈

In terms of timeline, the company is expecting to start with a closed beta version of the site this 2021 NFL season and targeting an open beta version before the season ends.

Aside from all the social media noise, the launch of the official site, plus their own Discord server, the team has been tight-lipped with other details about this massive upcoming project. For now, I guess we’ll all have to patiently wait for kick off.