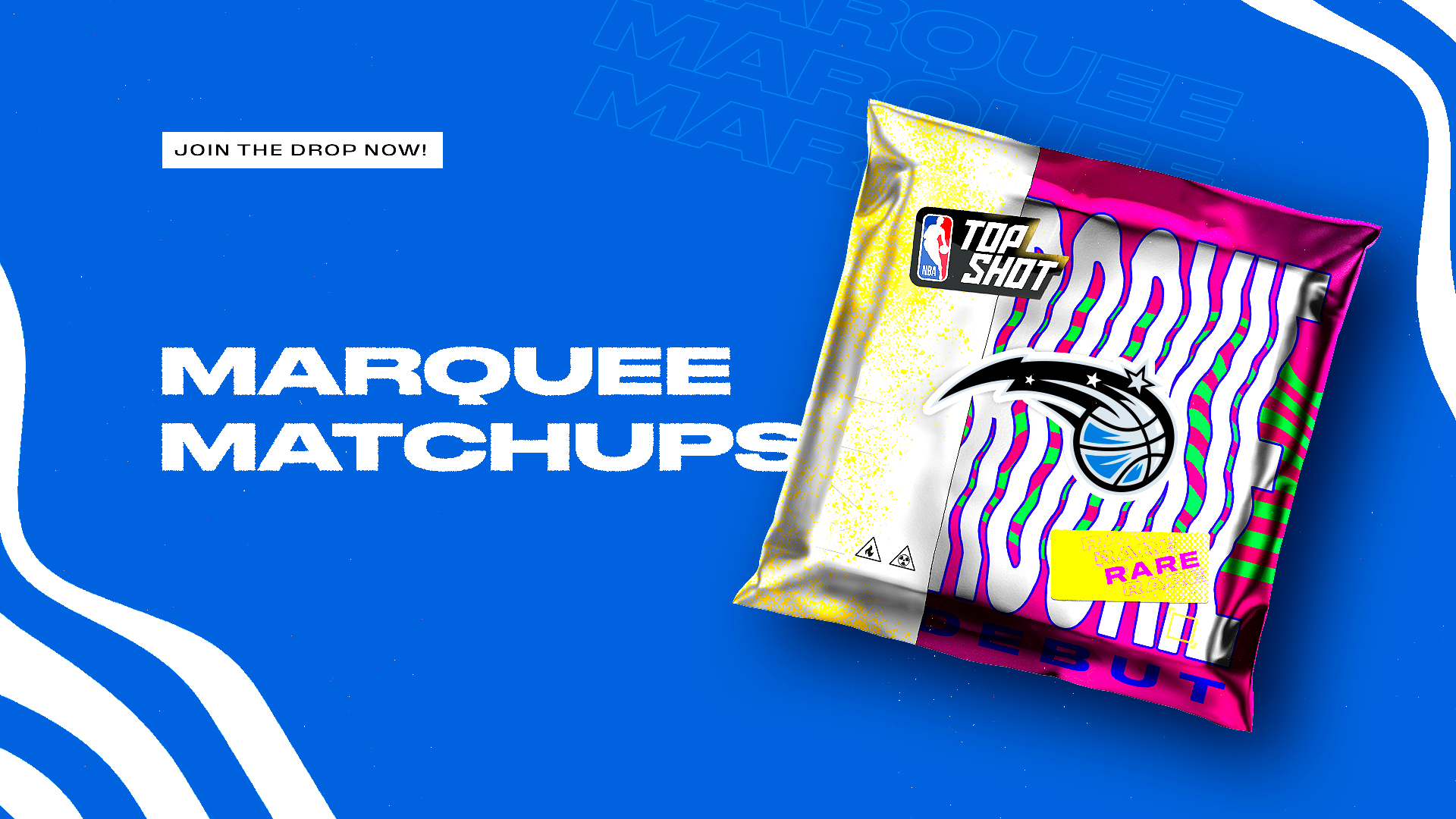 In a huge offseason flex, the Orlando Magic just showed the entire world how bullish they are about NBA Top Shot.

Over the past few days, the Orlando Magic Twitter account has been buzzing with NBA Top Shot content as they’re one of the first teams in the league to seemingly adopt the platform in a series of collabs and Top Shot-inspired posts.

First off was the release of their 2021-2022 schedule. Instead of releasing a plain old document listing the Magic’s key games this season, their social media team went crazy and “minted” their schedule alongside a couple of awesome plays from the previous season.

On the same day, the team launched an NBA Top Shot Sweepstakes to officially launch their season. In another Twitter post, the Magic unveiled a giveaway for members of the community by simply retweeting their post with #MagicTopShotSweepstakes alongside your favorite NBA Top Shot Moment from the team. As part of the contest, they’re raffling off 28 Moments which includes four S2 MGLEs and one S2 Throwdowns.

And, they weren’t done yet.

Last but not the least, the team did their own drop by highlighting the team’s upcoming marquee matchups for the 21-22 season via a pseudo pack drop announcement. They chose to go with two MGLE packs to announce their schedule with the Los Angeles Lakers and the Brooklyn Nets while customizing a Holo Icon pack for their two games against the Golden State Warriors.

Is this the future of the NBA and NBA Top Shot? Strap on your seatbelts, fam.

BlockFi got us going crypto (and getting paid for it)

Yup, you heard that one right-- the BlockFi Rewards Credit Card allows you to earn Bitcoin on every purchase!

Since launching the card in August 2021, the BlockFi Rewards Credit Card community has grown to over 50,000 cardholders who have amassed over 120 bitcoin (equivalent to $6.8m as of price on October 12th, 2021) since the last #BlockFiDay, which is the monthly credit card rewards redemption date.

Why Bitcoin as a reward?

Bitcoin has outperformed other assets so far in 2021. Even with its price fluctuation, Bitcoin’s up 49% on the year, according to recent data published by CoinTelegraph. While asset appreciation is never guaranteed, based on historical growth no other rewards card can compete with the upside potential of earning Bitcoin.

If you want to join, check it out below. 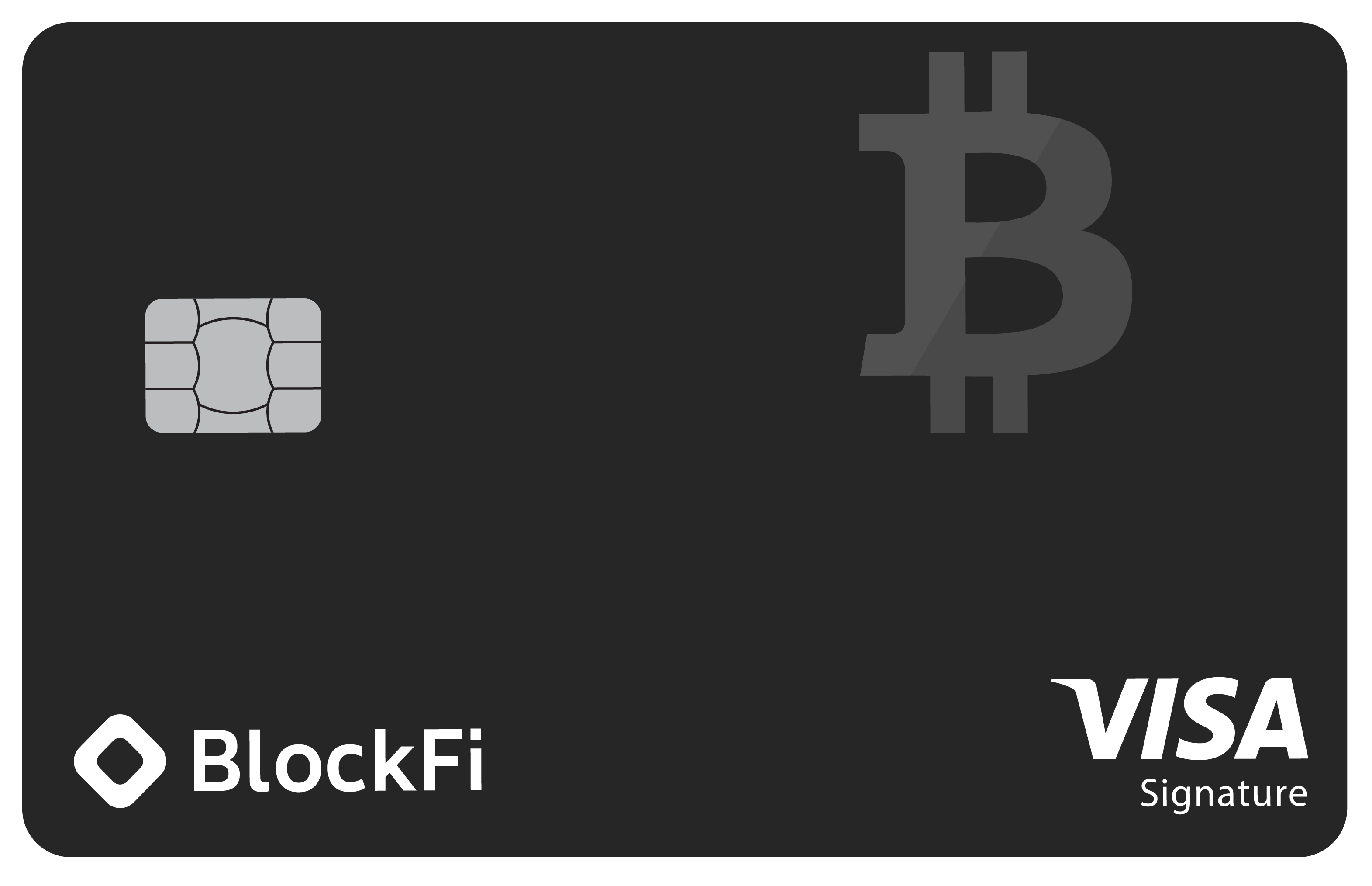