Run It Back x The Jordan Rules 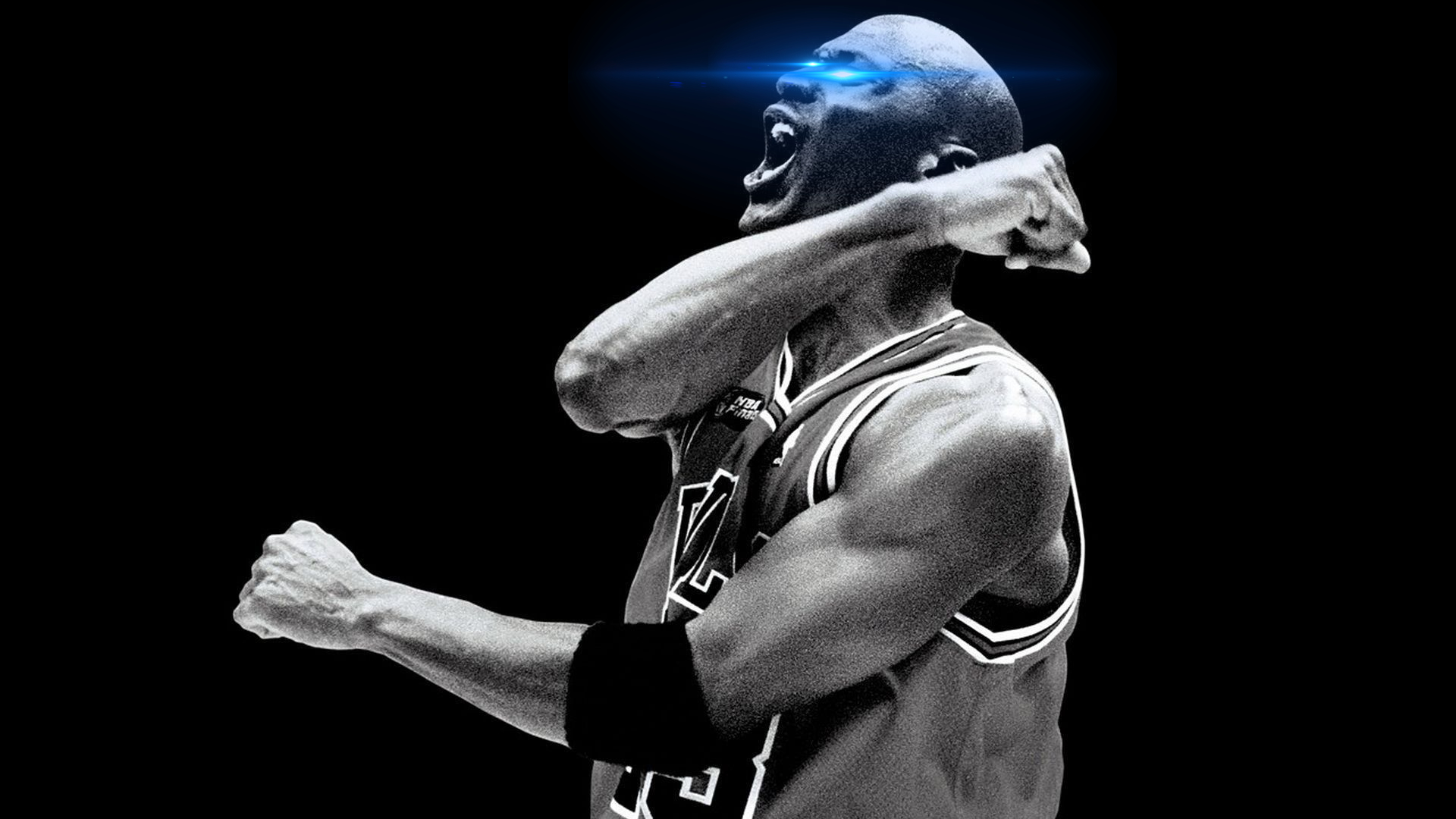 What is this Run It Back we keep hearing about?

NBA Top Shot has a deal with the NBA that will lead to historic moments being minted from retired superstars and Hall-of-Famers. The firsts of these moments were released in December of 2020 as a limited-edition closed set of 40 Moments from the 2013-2014 season called Run it Back.

It was reported by The First Mint and confirmed by community manager Jacob Eisenberg that we were to expect a new series of Run It Back moments by mid-March with highlights from Shaquille O’Neal, Allen Iverson and Tracy McGrady.

Although we’re still anxiously waiting for the drop, it’s wise to note that these types of historic moments do require a different approach. The minting of retired players’ highlights are more complex than those of the current roster of players. Active NBA players are covered by the collective bargaining agreement between the NBA and the National Basketball Players Association that includes a group licensing agreement. The licensing for retired players are handled by a separate entity- the National Basketball Retired Players Association. Eisenberg has mentioned that retired players have to opt in to be part of these licensing deals.

Will we ever get MJ?

Although NBA Top Shot has already started talks with retired NBA players to secure rights to historic highlights, superstars have additional bargaining power they can leverage when negotiating a cut of sales. It is widely known that Michael Jordan and other Hall-of-Famers have more rights than the average player in regards to the use of their likeness. Additionally, the NBA remains the owner of the NBA’s trademarks and logos, so it is not just a two-party negotiation.

Michael Jordan Moments, like “The Shot,” or Kobe Bryant’s “Last Shot” for example, being released in limited editions would undoubtedly set absurd records. “We expect these historical moments and the legendary players who made them happen to be the centerpiece of a massive market in the very near future,” NBRPA President and CEO Scott Rochelle recently told Front Office Sports. “Our work in the licensing and entertainment area has maintained strong growth but we are in numerous discussions with potential licensees to establish a strong foothold in this market.”

Dapper Labs has notched over $700 million in total sales in less than a year with just a small percentage of that total coming from the Run it Back series. They could certainly increase that, especially in the off-season where NBA action is scarce. If one LeBron James highlight sold for $387,000, what would a serial #23 Jordan Moment command on the open market?

“A Top Shot [marketplace] that doesn’t have Michael Jordan in it would be somewhat incomplete,” Caty Tedman, head of partnerships at Dapper Labs, recently told Front Office Sports.

We sure agree Caty.