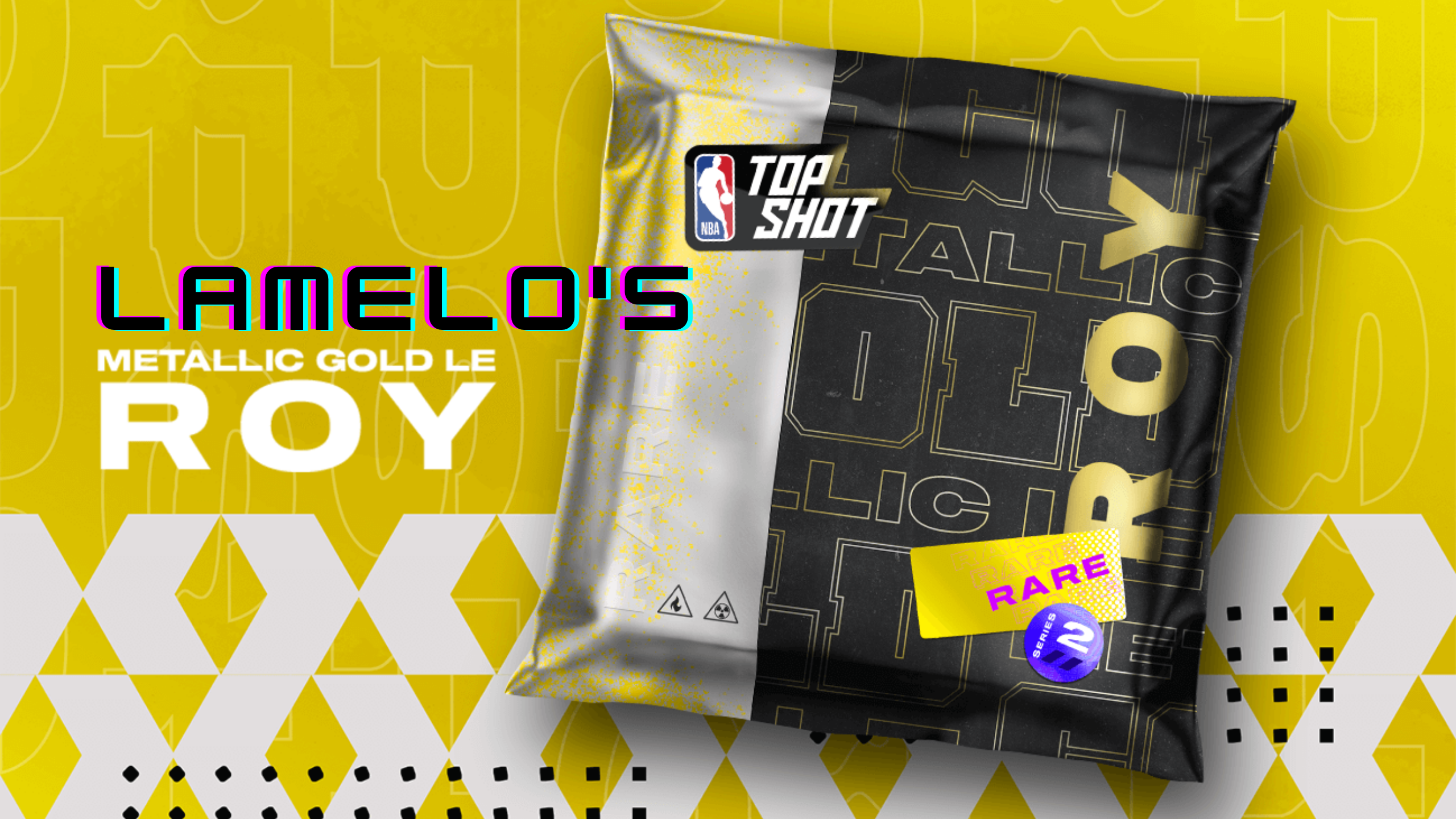 The much-anticipated Metallic Gold Limited Edition of Charlotte Hornets’ Rookie of the Year LaMelo Ball has finally found its way to NBA Top Shot through an unprecedented drop. After the 19-year-old basically dominated his rookie class (on the court and on the blockchain), one of his most iconic plays from his rookie campaign has been minted into his second MGLE Moment - a full-court, one-handed scoop pass that magically found its way to his teammates hands.

To honor this season’s ROTY (and his true fans), 499 lucky collectors were air-dropped a LaMelo MGLE late last night. Yup, they were absolutely free. Here’s how the last MGLE of the entire Series 2 was randomly distributed:

We have completed distribution of the packs containing one MGLE Moment from the NBA's Rookie of the Year. All 499 winning collectors will receive an email from us shortly, if they haven't received already.
More details: https://t.co/rbLsV16Gb9

As usual, NBA Top Shot took a snapshot on July 21 at 6:00 PM PDT (before the announcement) meaning there was no way to cram for this right before the drop by heading to the Marketplace and panic-buying. And, as its been with recent rewards, this specific LaMelo MGLE Moment was neatly tucked into a special pack which was automatically sent to 499 lucky users. As exciting as it sounds, NBA Top Shot also mentioned that this is the only time they’re doing this, for this season at least.

The play is already available for purchase in the marketplace and has fetched prices of up to $1,900.00.